If you visit our showroom on South Granville, you will experience firsthand the Oriental Casa difference. All our unique furniture is designed and created in China, by the skilled craftspeople, with an eye on history while incorporating contemporary design elements and details.

This combination produces pieces that are timeless and will withstand the test of time, even in the most energetic family homes. Whether you wish to create an Asian ambience throughout your home, in a few select rooms, or through a few key pieces to showcase your style, it is impossible to ignore the history of these amazing pieces 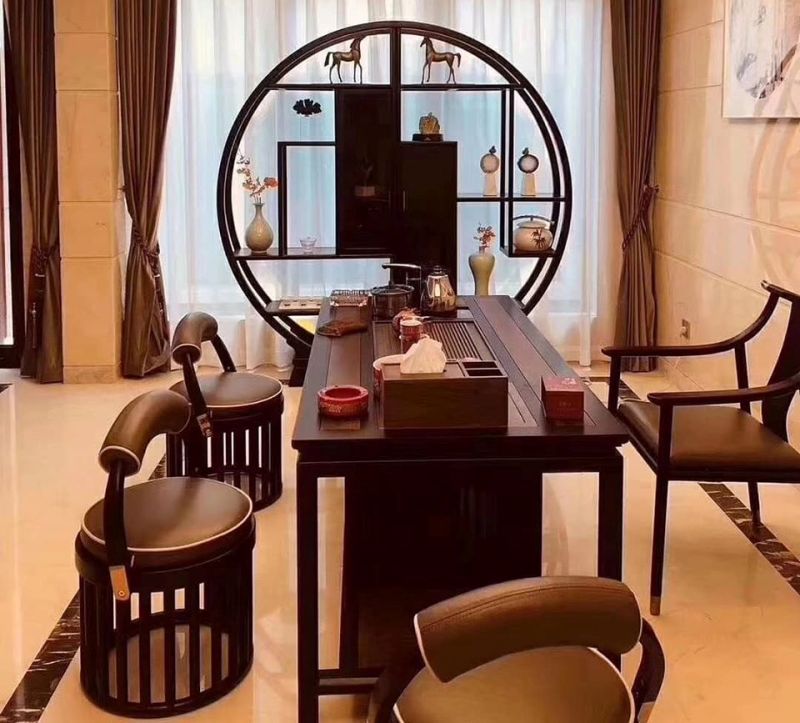 The earliest examples of furniture in China can be traced back to the Warring States (475-221 BC) and Han Dynasties (206 BC to 220 AD), where archeologists found examples of lacquered furniture in tombs. The use of furniture began to expand over the following centuries, most likely because of the Buddhist-influenced practice of formal sitting on raised platforms and low chairs.

But it was really during the Ming Dynasty (1368 to 1644) that Chinese furniture took on the form that we are familiar with today. Ming Dynasty furniture had lines that are simple and clean with graceful curves.

The transition from the Ming to the Qing Dynasty (1644 to 1911) was accompanied by a burst of creativity in the arts. Qing Dynasty furniture portrayed an explosion of detailed ornamentation, usually in the form of carved motifs and latticework. 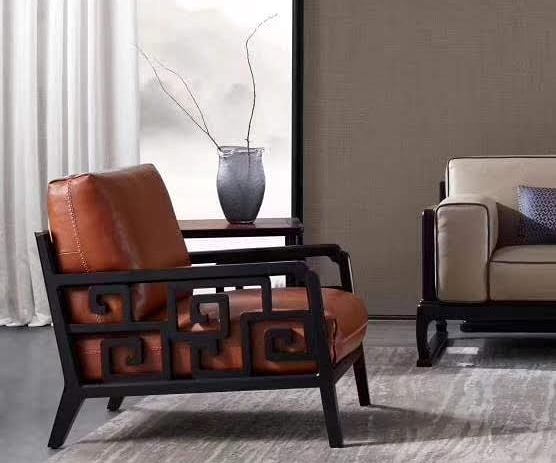 Detailing influenced by the Ming Dynasty

Influencing the British and Western Designs

During this time in Europe, there was a growing fascination and appreciation for Chinese art forms, including ceramics and furniture. This interest in Chinese design and aesthetics was most influential in England. The lightness and graceful lines of Ming Dynasty furniture found its way into western furniture, as can be seen in the heavier styles of the William and Mary period to the Queen Anne period.

Designs from the highly collectible Chippendale and Hepplewhite are near-direct descendants from Chinese forms. In fact, Thomas Chippendale’s first catalogue is dedicated to the styles of ‘Gothic, Chinese, and Modern Taste.’ Without the influence of Chinese designs, western period furniture would not look the way that it does.

The Ming Dynasty was also the first time in Chinese history, where the design of the furniture also reflected its function as part of the interiors of homes. 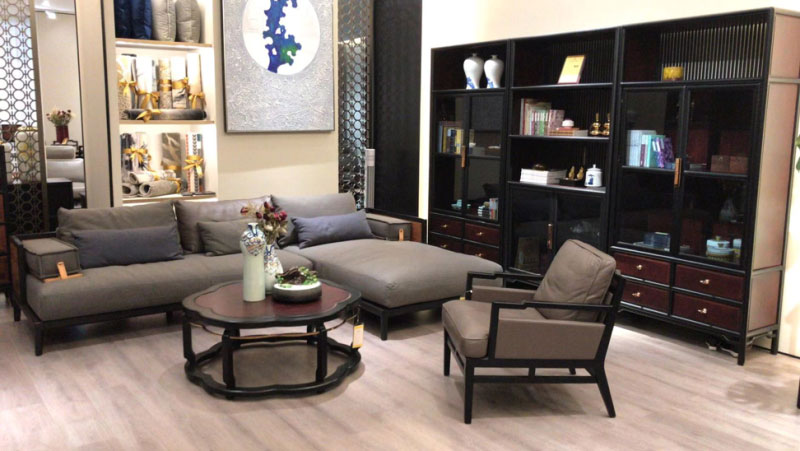 At Oriental Casa, we have taken into account the desire to enjoy the comfort of western design while incorporating key elements of Chinese design, which has endured for over 600 years!

Visit our Showroom at 2699 S. Granville Street and a Team member will guide you on a design experience not found anywhere else in Vancouver.